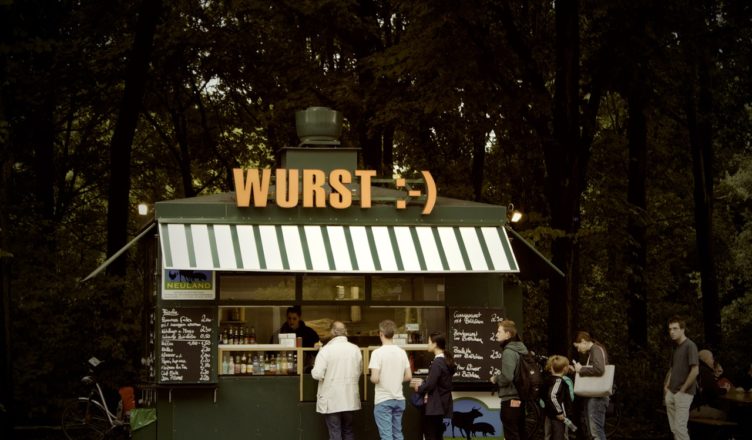 Of all the places people typically think of for tourist destinations they’re planning to visit, Germany often seems to fly under the radar. If it’s not for business or under a work-deployment, very few people actually even consider visiting Germany, while those tourists who happened to visit during major events such as the 2006 World Cup instantly fell in love with this country and visit her regularly.

The truth is there are many reasons to visit Germany…

Tourist Gems Waiting to be Uncovered

Once you actually go to Germany you’ll realise she enjoys quite a vibrant tourist scene, so head inland to Erfurt to avoid the touring masses and enjoy some of the hidden gems of venturing off the beaten track.

German efficiency permeates every area of everyday life in Germany, which means you’ll have no problem getting around as a tourist.

Meet some Germans and make new friends you can actually hang out with so that you can discover which stereotypes actually hold water and which of them are exactly that — stereotypes. Just be sure to show up on time though, even if it’s only a social meeting…

Because of all the business that flows through and out of Germany, this makes it a strategic location on continental Europe, so the transport network flowing through is just as good.

Even international travellers from all over the world often have to go through Germany to get to wherever else they’re going, such as South Africans heading to Egypt (which is on the same continent, as you’d know) having to first fly through Frankfurt. This inadvertently developed a vibrant tourist scene to serve those travellers who figured they might as well make the most of their time in Germany.

With all the practical reasons to visit Germany out of the way, here are some reasons to visit this economic powerhouse of a country based purely on the fact that they make for some iconic tourist attractions which are rather unique to Germany:

Get a feel for a typical German city at work and while you’re at it, visit the Berlin Wall, check out the memorial and perhaps do it on a guided bike tour to experience a very important part of German history.

Even if you’re not into beer, you’re probably already acquainted with the on goings at the Oktoberfest. It’s pretty much a celebration of everything Bavarian, so you’ll have a good time beyond chugging down some beer.

This is how Germany reveals her beauty — a type of beauty many people don’t associate a highly developed country such as Germany with.

Stay up to speed with the latest in the film industry with a visit to the Berlinale, as the Berlin film festival is known. For an event that holds a lot of prestige and gets a lot of media coverage, in typically German style, no pretence seems to have crept into this film festival. It’s a genuine celebration of some of the good work some people are doing in the film industry.

We can talk about the 1,500 different sausage types to sample, but German food has more than sausages to offer, with some great soups, salads (e.g. sauerkraut and potato salad), stews and a variety of breads going well with all the different sausages. If you love American food portions then you’ll be just as delighted with German portions, except the food is of a higher quality.